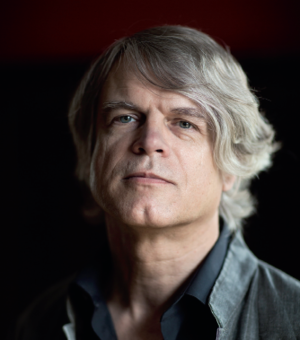 Yves Sintomer is a Researcher at the Maison Française d’Oxford and a Professor in political science at Paris 8 University. He was the deputy director of the Centre Marc Bloch Berlin and is an Honorary Senior Fellow at the Institut Universitaire de France - one of the French most prestigious institutions - and is currently an Associate Member at Nuffield College, University of Oxford. He was invited as a scholar or professor to various universities: Harvard, Yale, University College London, Tsinghua University (Beijing), Peking University, Institut für Sozialforschung (Frankfurt, Germany), Goethe University Frankfurt (Germany), Bask Country University, Neuchâtel and Lausanne Universities, Complutense-Madrid, UCL (Belgium), Catania (Italy), Academia Sinica (Taipei), Science Po Paris, Science Po Lille. His most recent books include 'Participatory Budgeting in Europe; Democracy and Public Governance' (with C. Herzberg and A. Röcke), Routledge, London, 2016; and 'Sortition and Democracy. Practices, Tools, Theories', Imprint Academic, Exeter, 2020. His writings are published in 19 languages.

At the Maison française, his research will develop following several directions:

· A non-Eurocentric theory of political representation, which will confront the continental tradition (especially German and French) with the Anglo-American tradition in political theory.

· A global history of democracy, which will analyze the Western model as one among other experiments and try to understand what the future of democracy worldwide could be.

· An analysis of the development of political imaginaries in a comparative perspective (UK-France-Germany on the one hand, Brazil-India-China on the other hand). It will particularly focus on Left-wing and Right-wing populism, on deliberative democracy and randomly selected citizens' assemblies and mini-publics, and on political ecology.